Request a Quote
Previous Next

Some say that every creature on the planet has a purpose. While some, like bees, may have good intentions, no one wants their home invaded by insects and other pests. Let these interesting and amazing facts about Home Pest Facts help you learn more about these creatures we share our space with.

Did you know that ants occupy every continent on Earth except Antarctica? They also hold a couple of world records. Relative to its size, an ant is one of the world’s strongest creatures. It can carry 50 times its body weight. 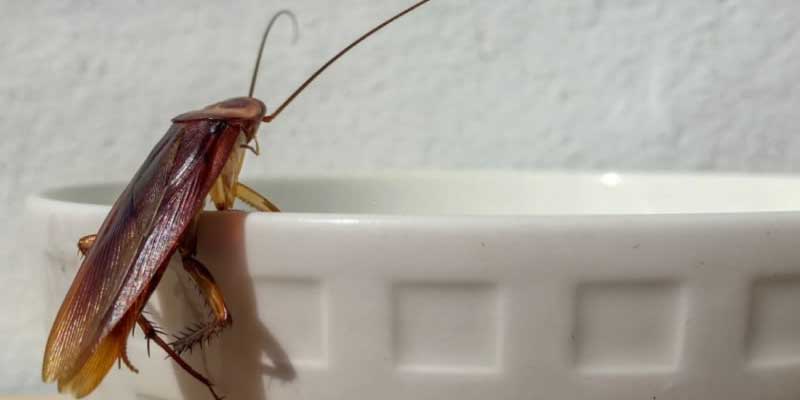 The ant may beat the cockroach at weight-lifting, but the cockroach wins at surviving. They’ve been on Earth since the dinosaur days. Maybe it’s because they:

If you have pets, you’re probably quite familiar with the battle of the fleas. They multiply at a really rapid rate. One female lays around 50 eggs in one day. That’s why they’re so hard to get rid of.

Ticks carry some terrible disease, and they have no preference for which animal they bite, including humans. The paralysis tick is a particularly nasty creature. Their bit can cause the following medical problems.

You don’t need bed bugs, but they need you. The nymphs (immature bed bugs) shed their skin five times before adulthood, and they have to feed on blood before each shedding. Fortunately, scientists say they don’t transmit diseases. They live in groups, and your mattress is their favorite dwelling place.

While most of us detest rats and mice, some people actually keep them as pets. They are social animals, but not very nice ones. They eat and spoil our food and spread diseases. They’ve even caused the extinction of some animal species, including island birds. They do have one redeeming quality. Medical researchers have learned a lot of valuable information from laboratory rats.

They might not be as damaging to your home as termites are, but the eating habits of the silverfish can make your home quite messy. Their feces look like black pepper and can ruin things around the house near their infestation sites. 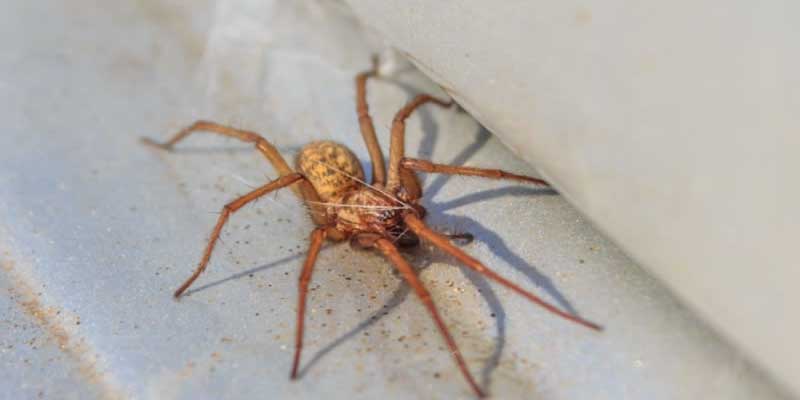 The good, the bad, and the ugly is a good phrase to describe the spider. While a big, hairy spider may give you quite a scare, most spiders are good guys because they feed on other pesky insects. Now here’s the bad. A few spiders, like the Syndey Funnel Web

in Australia, has a painful and venomous bite. The following symptoms are progressive, and without medical intervention lead to death.

In Australia, termites are also good guys/bad guys. Of the 360 known species, only a few of them cause damage to crops and homes. Others benefit the ecosystem by recycling dead plant matter. Termites are divided into three categories according to their feeding and nesting habits: subterranean, dry wood, and damp wood. 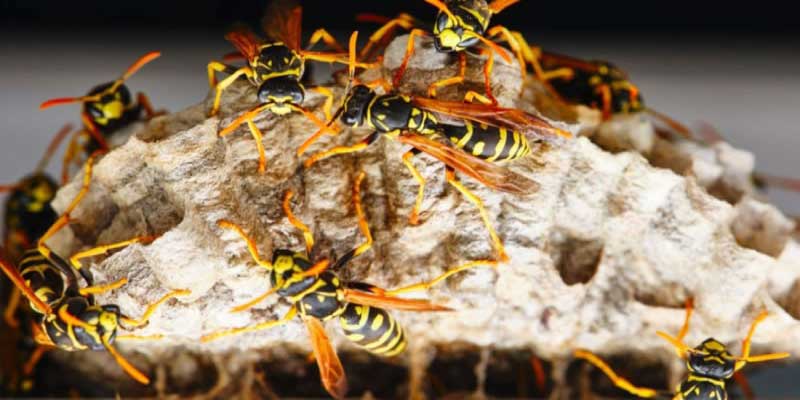 An angry, buzzing wasp can really ruin an afternoon outdoors, but of the roughly 30,000 different species, most are non-stinging. They also help control the pest population, so they do more good than harm. Just move out of their way.

If you need to get rid of bees on your property, please don’t kill the honey bee. They’re already endangered, and they help pollinate our food supply. As for carpenter bees, they can do great damage to your outdoor decking. Use this list of common bees around the world to help you do your research.

About the Author: Edward Ellis